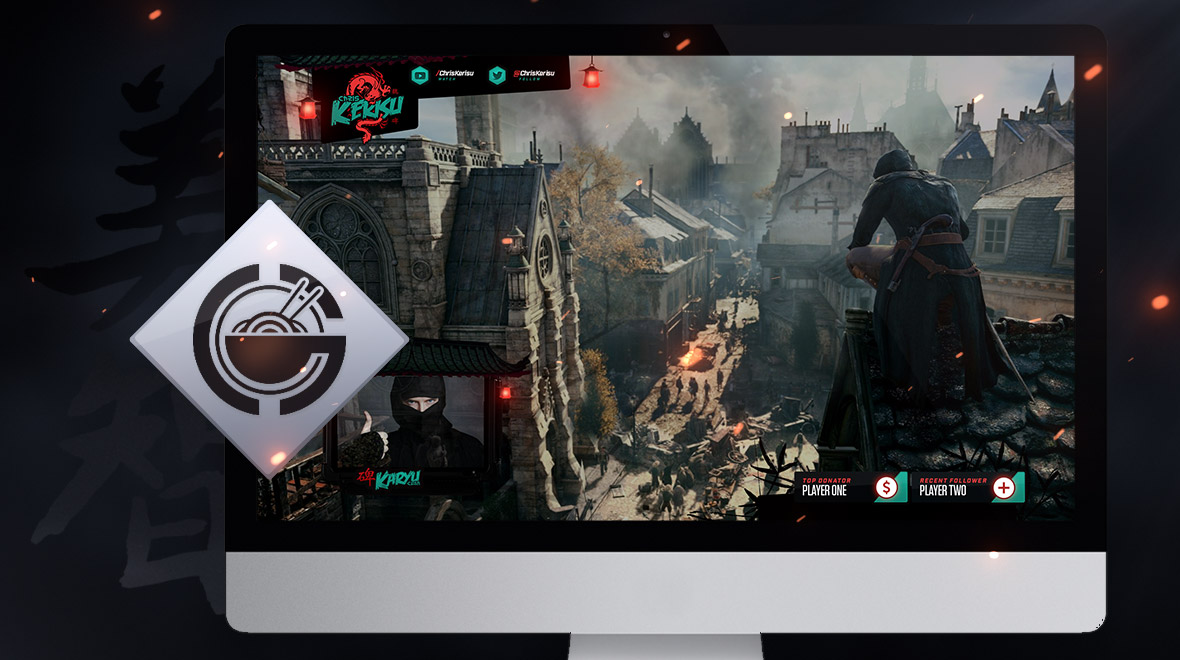 Chris Kerisu is an awesome streamer and great supporter of Empire. I don’t often get the chance to do full customs for Youtube so this was a lot of fun to work on. He wanted something that captured his visual style and the existing name/team designation with a really big influence drawn from Chinese dragons. Included were a complete re-branding for the main channel, team member logo, streaming pack for OBS and Youtube channel graphics.

This was a bonus include that’s gone on to become the official logo. I always like to start with branding. It’s a great place to set the tone for the rest of the design and get a really early general approval from client, it helps me get really solid grasp on which colors, fonts, textures, and styles to implement throughout other portions of the stream. In this case the challenge was to bring all the influences together and create a centerpiece to build from.

cKerisu is a really awesome client and a big supporter of Empire on Twitter and his own channel. There was a huge amount of creative control to be had in building the setup and it’s one of my favorites to date.

Here’s an overview of most of the elements included in that pack for the eyecandies.

@EmpireGamesCA @TeamEmmmmsie 1)It's hard for Youtubers to find great GFX that are so complete and well done. Usually we have to either attempt to create our own… 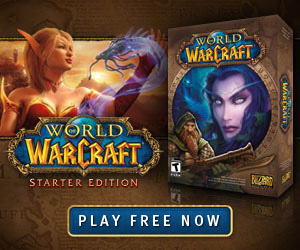